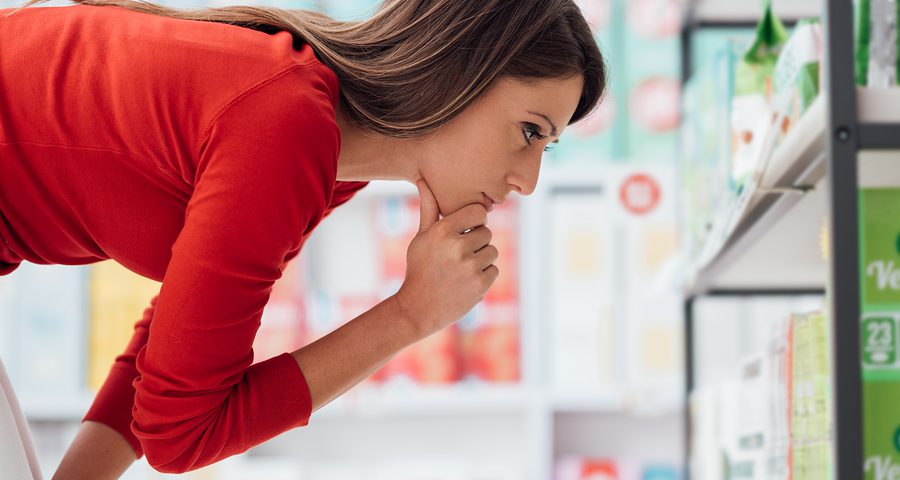 The cosmetics segment in Colombia has been expanding and displaying new features and innovation every year. The country, which is placed as the 31st world economy, has a large number of national companies in the cosmetics segment, but the Colombian people also appreciate imported products.

Retail market definition: The research was carried out within the retail market that covers hand, foot and general body care for women & men. Market value is based on sales through all retail channels including direct to consumer. It includes mass market and prestige lines but excludes the professional sector, including beauty salons, to the consumer.