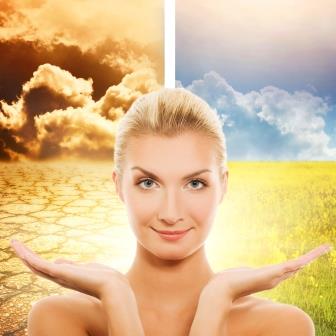 According to the World Health Organization (WHO), Asia is home to a majority of the 20 most polluted cities in the world, with New Delhi topping the list. The city’s airborne particulate matter level is 153 micrograms, six times what the WHO deems a safe limit.

While the above statistic provides an argument for more sustainable manufacturing processes, it also illustrates why skin care products that combat the oxidative stress caused by pollution are so hot right now. From 4-6 November in-cosmetics Asia returns to Bangkok and September’s issue of SPC provides a taster of the ingredients exhibitors will be displaying.

Actives purporting to protect skin from the effects of atmospheric pollutants – such as UrbanEthic from Biocosmethic, Lipochroman synthetic molecule from Lipotec and PerfectionPeptide P7 from Mibelle Biochemistry – will be front and centre at the event.

Furthermore, formulators are flexing their creativity in this area. Earlier this year, for example, silicones supplier Dow Corning debuted an anti-pollution skin cream, which leaves an imperceptible ‘micro-roughness’ on the surface of the skin, preventing dust and smoke particles from sticking.

Brands already tapping this opportunity include France’s Clarins, which has a cleanser that claims to tackle the damaging effects of environmental pollution (Extra-Comfort Anti-Pollution Cleansing Cream) and Seoul’s CNP Cosmetics, which offers a ‘Fine Dust Kit’ comprising products designed to protect the skin from the potential harm of exposure to fine dust particles. It includes a BB cream with ingredients that form a protective film on the skin surface, a cleansing cream, designed to lift contaminants away from the skin and a daily peeling foam.

The cosmetics industry is working hard to reduce its impact on the environment. But in the meantime, we can help consumers counter the visual effects of pollution.