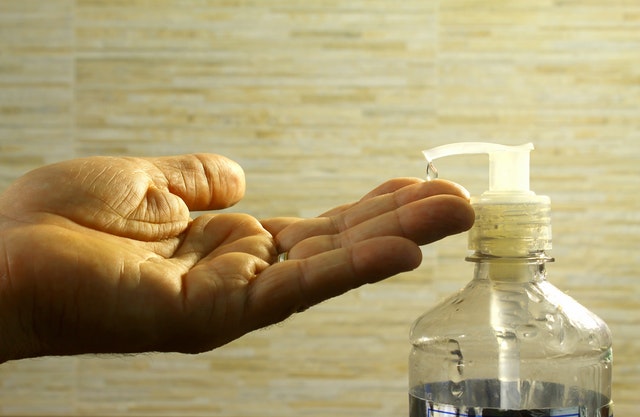 Earlier this year, both Octamethylcyclotetrasiloxane (D4) and Decamethylcyclopentasiloxane (D5) were added to ECHA’s restricted substances list, contained in Annex XVII of REACH. Under Commission Regulation (EU) 2018/35 – which was published on January 10th 2018 – D4 and D5 can no longer be placed on the market in wash-off cosmetic products in a concentration equal to or greater than 0.1% (by weight of either substance) after January 31st 2020.

In addition to this, they also have a direct use in a number of personal care products, including body lotions, hair styling aerosols, pressurized sprays and sun care spray products.

What is the restriction procedure?

A Member State, or ECHA (at the request of the European Commission) can begin the restriction procedure if they are concerned that a substance poses an unacceptable risk to human health or the environment.

This intention to prepare a restriction proposal is published in the registry of intentions, and a dossier proposing the restriction must be prepared in accordance with Annex XV of REACH and submitted to ECHA within 12 months of the intention being made. The dossier contains background information such as the identity of the substance and justifications for the proposed restrictions.

The dossier is then made publicly available for consultation, where stakeholders can provide comments on the restriction on the ECHA website. After this, ECHA’s Committee for Risk Assessment (RAC) and Committee for Socio-Economic Analysis (SEAC) will give their respective opinions, before the European Commission makes its final decision.

Once the restriction has been adopted, manufacturers, importers, distributors, downstream users and retailers must comply.

Why are D4 and D5 restricted?

In April 2015, the UK submitted a dossier to ECHA, proposing to restrict D4 and D5 in wash-off cosmetic products. This was assessed by the RAC in March 2016, who concluded in its opinion that D4 meets the criteria in Annex XIII of REACH to be identified as a PBT (persistent, bioaccumulative and toxic) substance and as a vPvB (very persistent and very bioaccumulative) substance, and that D5 fulfils the criteria to be identified as a vPvB substance.

Due to concerns that D4 and D5 may have the potential to accumulate in the environment and cause unpredictable and irreversible long-term effects, in June 2016 the RAC and SEAC agreed with the UK’s proposal to restrict D4 and D5 in wash-off personal care products. In addition to this, the SEAC recommended to defer the application of the restriction for 24 months to allow stakeholders to take necessary compliance measures.

This restriction comes into force on January 31st 2020, applies to ‘cosmetic products’ as defined in Article 2(1)(a) of EC Regulation 1223/2009 on cosmetics that – under normal conditions of use – are washed off with water after application.

At present, D4 and D5 are not restricted in other products. However, ECHA is currently working on a further proposal to restrict D4, D5 and D6 in leave on personal care products and other consumer/professional products, such as dry cleaning products, waxes and polishes, and other washing and cleaning products. In addition to this, a proposal has been made to also restrict D6 in wash-off cosmetic products.

An intention to prepare a restriction proposal has been published in the registry of restriction intentions, and the proposal is expected to be submitted in January 2019.

If these proposals are adopted, D6 will join D4 and D5 and will no longer be placed on the market in wash-off cosmetic products in a concentration equal to or greater than 0.1%, and leave on personal care products and other consumer/professional products containing D4, D5 and D6 in concentrations equal to or greater than 0.1% shall not be placed on the market.

Industry has expressed strong objections to these additional restrictions.

This article was supplied by UL Prospector.