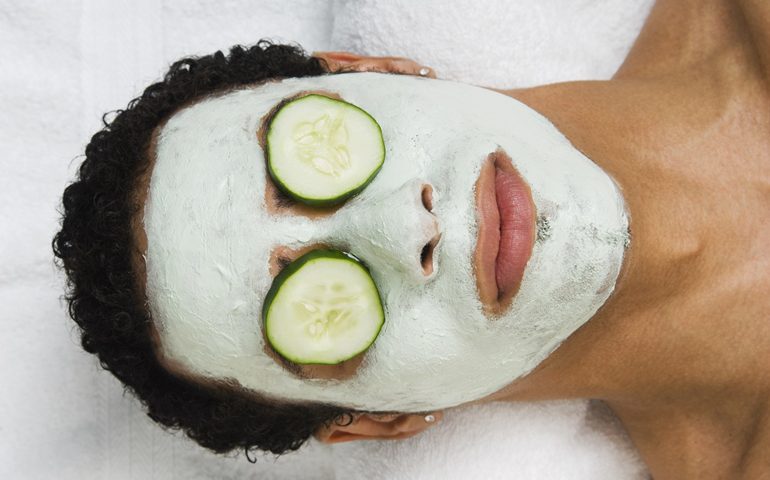 While men’s grooming has become the media’s darling with buzz words such as “metrosexuals”, “mansome” and “spornosexuals” used to describe its consumers; in reality, the category has been one of stability, rather than one of rapid growth. Furthermore, according to Euromonitor International, even when including men’s fragrances in men’s grooming, total men’s sales currently account for 11% of total beauty. Men’s grooming’s average growth of 6% since 2008, which was sustained even during the peak of the economic downturn, means it remains the second fastest growing category within total beauty, and one of high interest to beauty players. This, however, raises the question – how far can men’s grooming go? Are the majority of men “Clooning” (buying and using beauty products to age well) as the media claim; or is this category destined to remain niche?

Given that the world’s population is almost evenly split between men and women, and that men’s disposable income is both higher and growing faster, men’s grooming is still comparatively low, at US$35.4 billion value in 2013, which suggests vast, unrealised potential in the category. Beauty companies have been expanding their men’s lines into many different beauty categories, including the traditionally unisex toothpaste. But while men’s grooming has evolved to include product offerings beyond razors to skin care and hair care, not all categories hold the same potential.

Men’s shaving – the return of the beard

Whilst globally men’s shaving is no longer the predominant category of men’s grooming, it remains the most traditional, and the most penetrated among the male population.  Men’s shaving has, however, been going through a transformation period over the past five years. Firstly, post-shaving has been integrated into men’s skin care products and vice versa, thus suffering from sales cannibalisation in some markets. More importantly, men’s razors and blades’ sales have taken a hit from a cut-back in shaving by male consumers.

Razors and blades fall from fame is mainly attributed to three key factors; the increasing expense of shaving every day, the rise of the fashionable stable and even beard and lastly the rise in unemployment, coupled with a relaxation of business dress code. The US, where this trend has been most prominent, has seen men’s razors and blades declining in 2013 and the category is expected to remain static till 2018. In Western Europe, the trend has been most pronounced in France, Italy and the UK with the region expected to decline by US$100 million by 2018.

Despite the trend for unshaved beards nearing its peak, it will be more than five years before growth rates start improving in Western Europe. The relaxation of men’s business dress code, coupled with the cost and inconvenience of shaving will keep growth rates low. However, the increasing sophistication of consumers in emerging regions like Latin America, where disposables have been losing ground to system razors, and the rise of markets like India, will continue to keep the category on a strong global growth pattern.

Men’s toiletries – how vain can men get?

Men’s toiletries, which include bath and shower, hair care, deodorants and skin care, was the fast-growing category for a long time. In 2013, it became the dominant category within men’s grooming, surpassing men’s shaving in total sales. While, there has been much publicity discussing men’s usage of more sophisticated beauty products, including anti-ageing and make-up, in reality, over half of men’s toiletries revenue in 2013 comes from deodorants. This is true across regions, with the exception of Asia Pacific.

Asia Pacific is the only region where deodorants contribute less than half of revenues in men’s toiletries. Skin care, which has over 60% of its sales coming from the region, is the key category in Asia Pacific, followed by hair care. Furthermore, men’s skin care is expected to be the second fastest growing category till 2018 surpassed only by other facial make-up, where BB creams are tracked. This shows Asia’s influence over both the global beauty market as well as men’s toiletries. South Korea, Japan, China and India remain the most important markets for men’s skin care players but smaller markets including Indonesia, Thailand and Vietnam are also rising. Thus, while men in the West are taking more of an interest in their appearance, elaborated skin care and make-up routines remain niche. In fact, in its majority, the male consumer in Western Europe and North America is still in the adoption/frequent usage stage. The opportunity for sophisticated skin care and make-up for men does exist but it remains in the East.